“I can’t be everywhere at once.”

Driving from site to site takes time and money.

When Brian Gray bought his second Grounds Guys franchise in Middle Tennessee, he took another step closer to his goal of cornering the Nashville market. His two separate franchises are located in Brentwood, TN, on the south side of Nashville; and Hendersonville TN, on Nashville’s north side. They are separated by 30 miles but in Nashville traffic that can mean sitting on the interstate for two hours.

“Paying my guys $13 – 15 an hour to sit in traffic gets expensive fast,” Brian admits. He needed a way to be out of his truck and still have eyes on all of both of his locations.

Clear communication with your crew is key.

CompanyCam allows Brian to see all of his projects organized in one app. In fact, he knew within his first week of testing it out that he had to have it. Using CompanyCam saves Brian at least a few hours a week. ​“That doesn’t sound like much, but that time could be spent on a job site where I charge customers $70 an hour instead of offloading photos at the office. It adds up fast.”

Instead of paying for Dropbox and other photo storage solutions, Brian and his team can focus on their landscaping strengths. ​“We are not an IT company. We are not going to have an IT guy or servers on site. We are not going to get into that. It’s cheaper and easier just to pay someone else to do it, that is one of the selling points of CompanyCam.”

All Brian has to do is manage his locations, sell jobs, and even quote from photos that his customers send him — he is no longer spending valuable time stuck in traffic to be physically present at every job site and trying to solve photo storage issues. 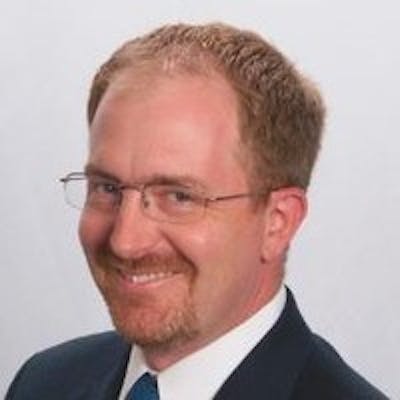 “Company Cam is essential. We are a very visual industry and we have to have it.” 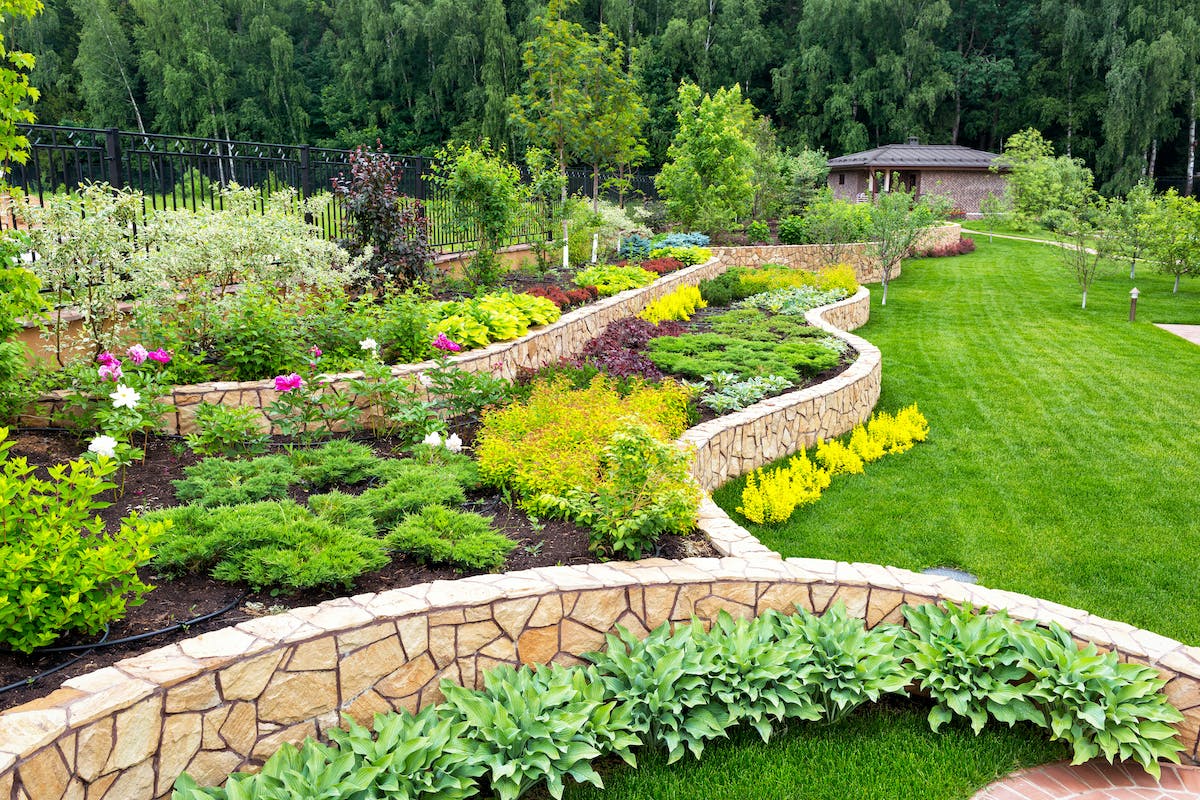 CompanyCam is helping Brian and the Grounds Guys team reach their business goals by providing a tool that saves them time and money in an industry that relies on photos. 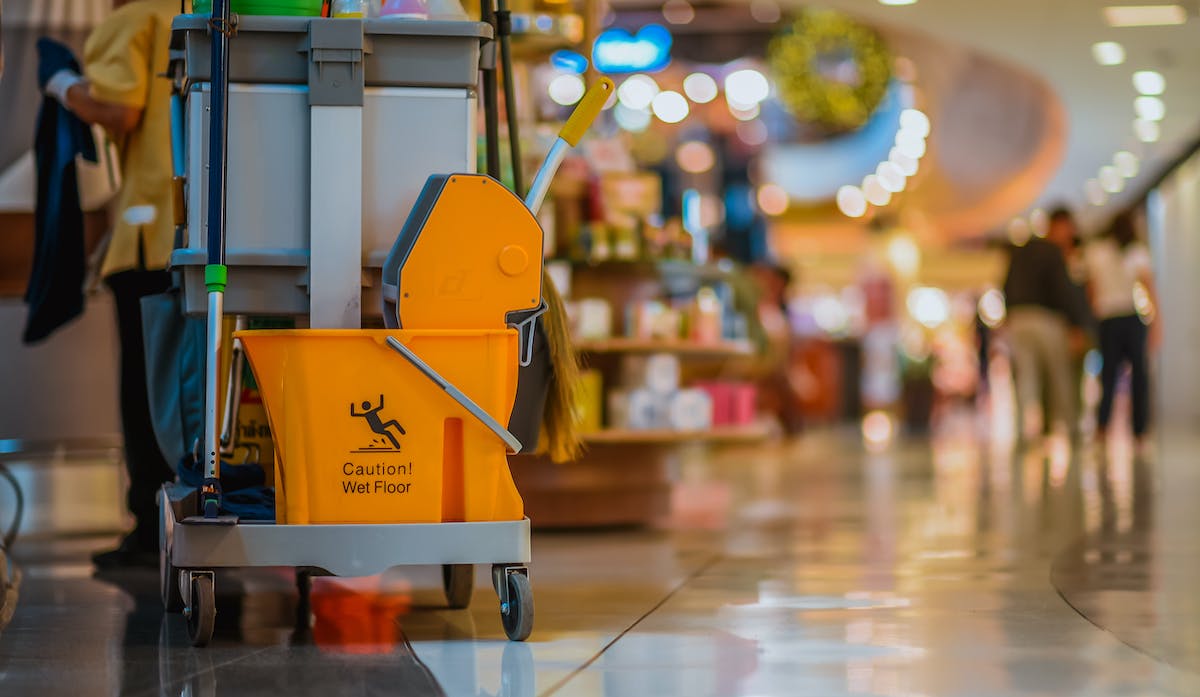 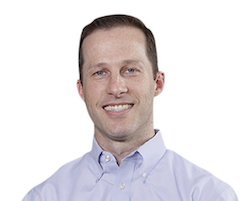 “This is exactly what we need.” 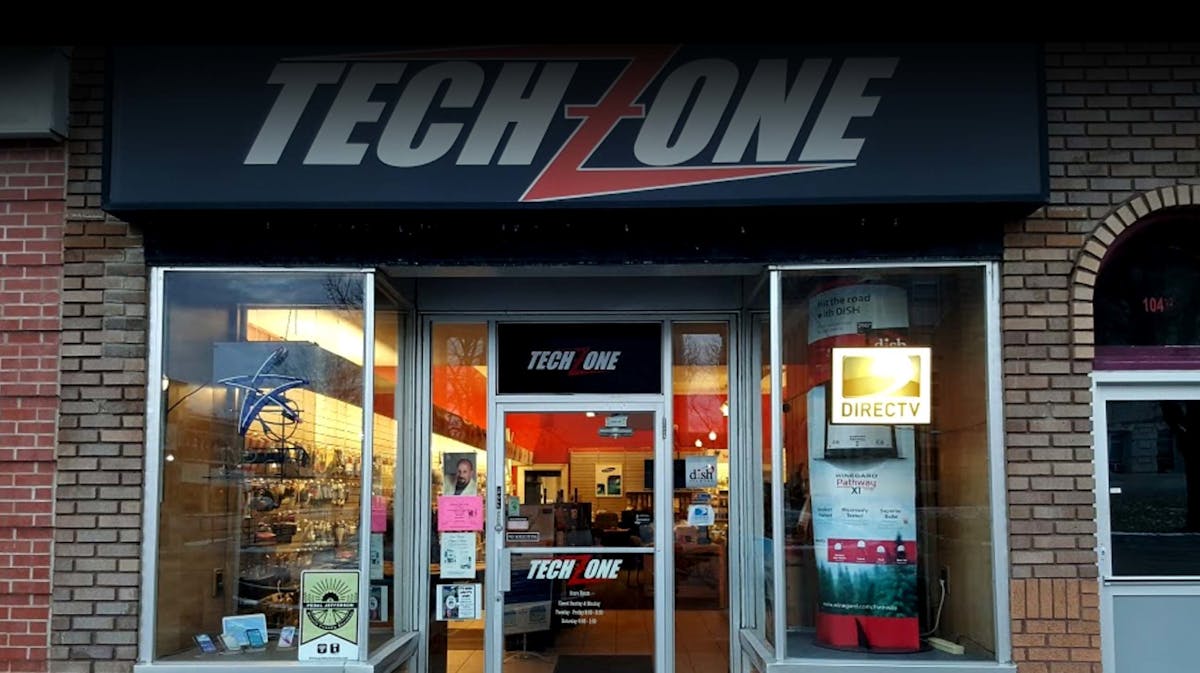 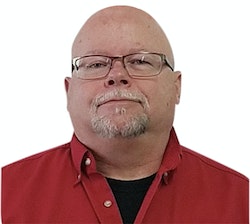 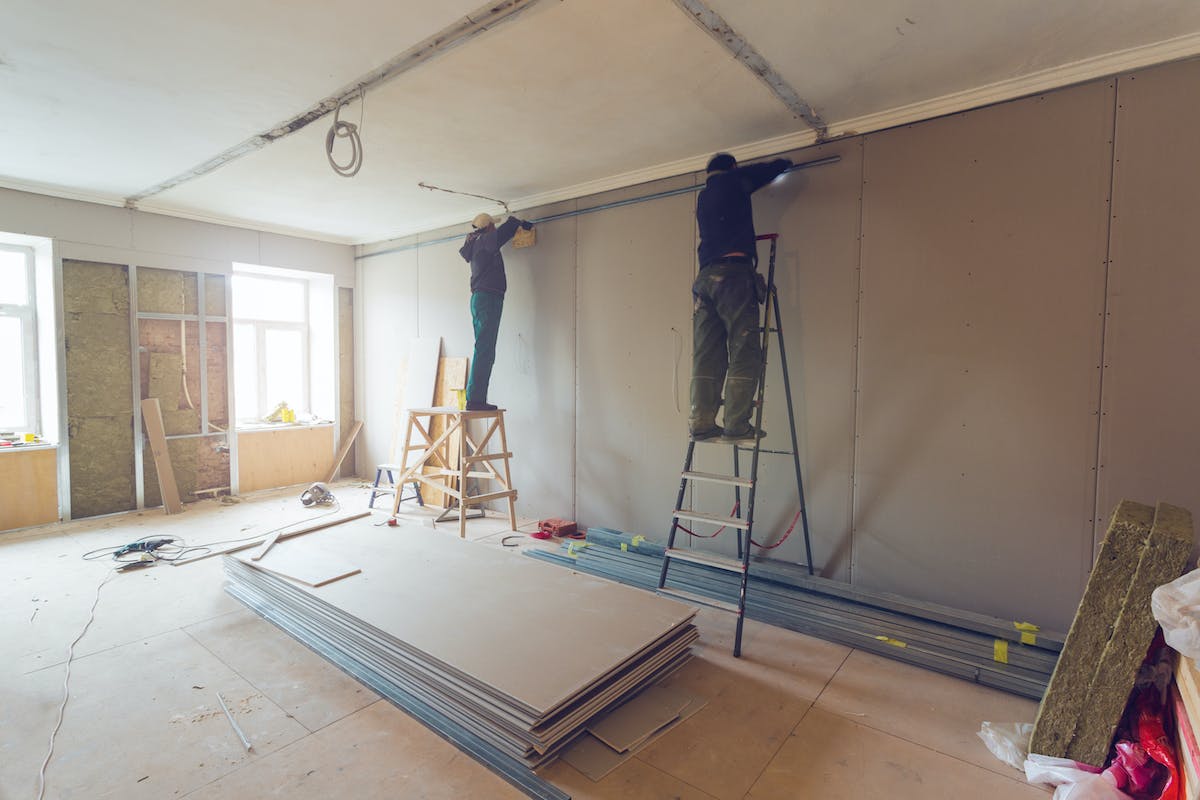 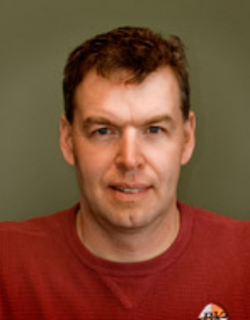 “I have so much more free time to get other things done.” 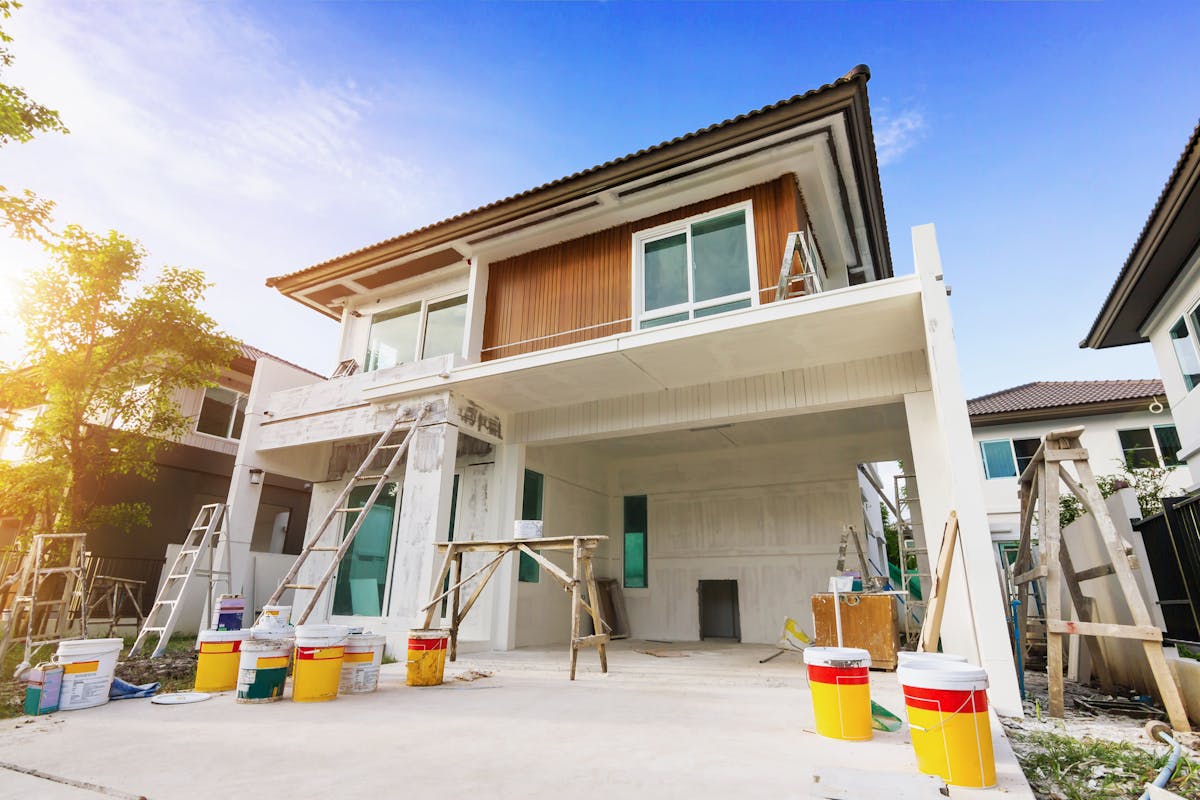 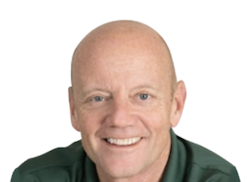 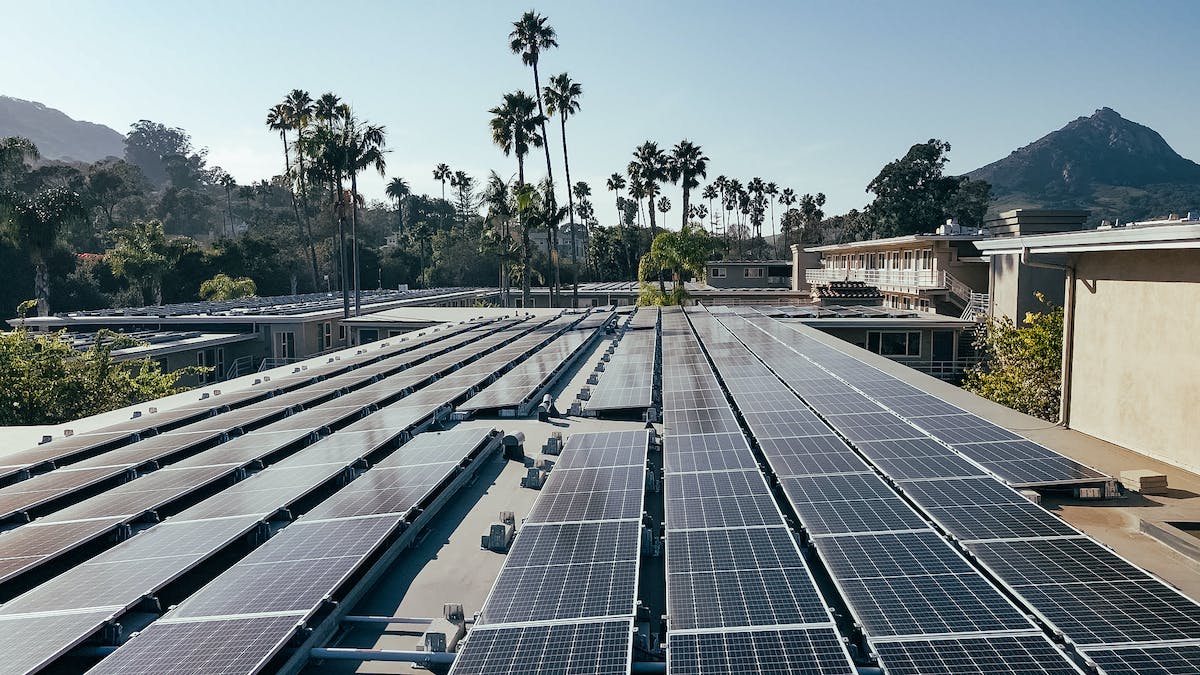 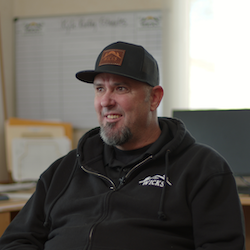 “The right tool to optimize growth.”

No credit card requiredAvailable on iOS, Android, and Web