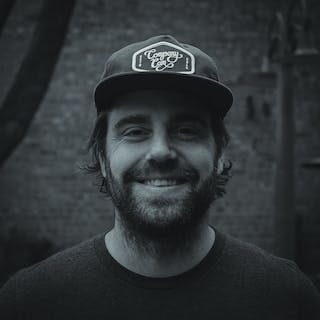 5 Most Requested Features and What We’re Doing About Them

The CompanyCam team is striving to build a tool that every contractor needs on the job site. For example: you need a hammer, you need nails, and you need CompanyCam. Our goal is to make CompanyCam incredibly powerful and stable. Only then will we win the hearts of loyal users and potential users of our software. We love feedback from our existing users and we take their critiques into consideration as we pioneer forward. Here are a few features we’re aiming to complete:

We can’t wait for our customers to place 3‑D objects in the world. I think we have a huge potential to be the first company to the market with this functionality. Of course, more people are going to start building in augmented reality into their software, but I think CompanyCam can quickly go wide and occupy the mind spaces of contractors where they associate CompanyCam with this functionality.

With this new feature, you’re going to be able to measure a room, get the dimensions, get the area, measure lines, just by measuring with your phone. What makes it better is that you can place objects in the world. For example, if you’re an air conditioning tech, you can show the customer what different models of air conditioners would look like sitting outside of their house. As a window installer, you could show a customer what exact window would look like sitting there on the wall and you could show them exactly what that would look like. For landscaping we have hundreds of flowers and trees at your disposal. So a landscaper could say, ​“hey, what if we put rose bushes here?” Whatever it happens to be, they can just drop it into the world.

We started CompanyCam to organize photos and deliver that information to the rest of the company in real time, so there are less phone calls, less driving around, and everyone knows what all is going on. But, with a lot of these photos, our customers want to use them in their marketing.

We want to make it easy for them to push their photos, in the form of project photos, onto their website. With the click of a button and the CompanyCam app, it will automatically build a page on your website with photos from that job. Those photos will be geotagged and the newly created website will bring really good search-engine optimization (SEO) to your website, which will allow potential customers to find your easier on Google.

We’re in the beginning stages of putting this together, but in the next few coming months I think it’s going to really help our customers impress their customers and help CompanyCam users attract more business.

Lots of people ask about this. In the future, video will be added to the CompanyCam app for no extra charge. Photos are overwhelmingly the simplest, most powerful way to capture information in the field. Videos are great, but the problem is that they are much bigger files. We’re trying to be very considerate about how much data we’re having our customers use. Videos have taken a backseat largely because they’re not as necessary and they use a bunch of data. However, we will be adding video so that you can capture short clips. For example, if there’s a mechanical system and a photo just doesn’t capture the moving parts, videos will be great for that, which is why we’re going to add them.

We’ve talked about overhauling the reports many, many times. We hear from many of our users that they would like to be able to do more with reports. We want to make a more powerful version of our reports. Our customers say they just a little more fire power there — they want the reports to be a little more dynamic — and we do, too.

We want to make it so customers can virtually build the form that people in the field can fill out, which would then turn into the report. For example, a contractor could make a roof inspection report, a home plumbing system report, a roof estimating report, or a daily log report. The idea being, you’ll be able to build the report in CompanyCam and decide which questions need to be answered. The guy in the field will answer those questions, take photos, and that will all just be organized and turned into a report that you can access and use for your needs. The reports are going to be really, really cool. They’re going to add a lot of firepower.

We just released our new voice notes functionality. Voice notes are in high demand because, for those working out in the field, sometimes it’s just easier to record yourself talking as opposed to typing something out. Maybe your hands are dirty or you might have gloves on, it’s just kind of pain. We want to make it possible for you to snap a photo and hit one button so you can record yourself talking about that photo.

This is right on track with our plan to connect as much information as possible with your photos. We think voice notes can help with a lot of the language barrier within the construction industry. I know I have a lot of friends who are native Spanish speakers and most of them feel more comfortable speaking in English rather than writing in English. I speak Spanish and feel more comfortable speaking Spanish as opposed to writing Spanish.

We think voice notes will increase communication company wide even through a language barrier. It’s not universal, but in my experience it’s a common theme. We just want to make it easier for someone who would rather speak into a voice note connected to their photo.

We’re working on a lot of cool features here. We think they’re going to make CompanyCam more powerful for contractors in the field. Every day we work hard to build a tool that every contractor needs on the job site. Many of our current users wonder how they worked before their experience with CompanyCam. Our new features rolling out near the end of this year and early 2018 will inch us closer and closer to being a necessity in the field. If you haven’t already, try CompanyCam right now for 14-days.

Luke spends his days supplying the vision, acquiring funds, hiring the best folks around, and distracting all the smart people he’s hired with long-winded anecdotes. Luke’s mission is to get CompanyCam in the hands of every contractor on the planet and he won’t rest until he’s done. When Luke isn’t speaking at high volume on the phone, he’s golfing, spending time with his kids, tweeting nonsense, and beating teenagers in Fortnite on the reg.

2020: The Year of New Features, People, and Partners 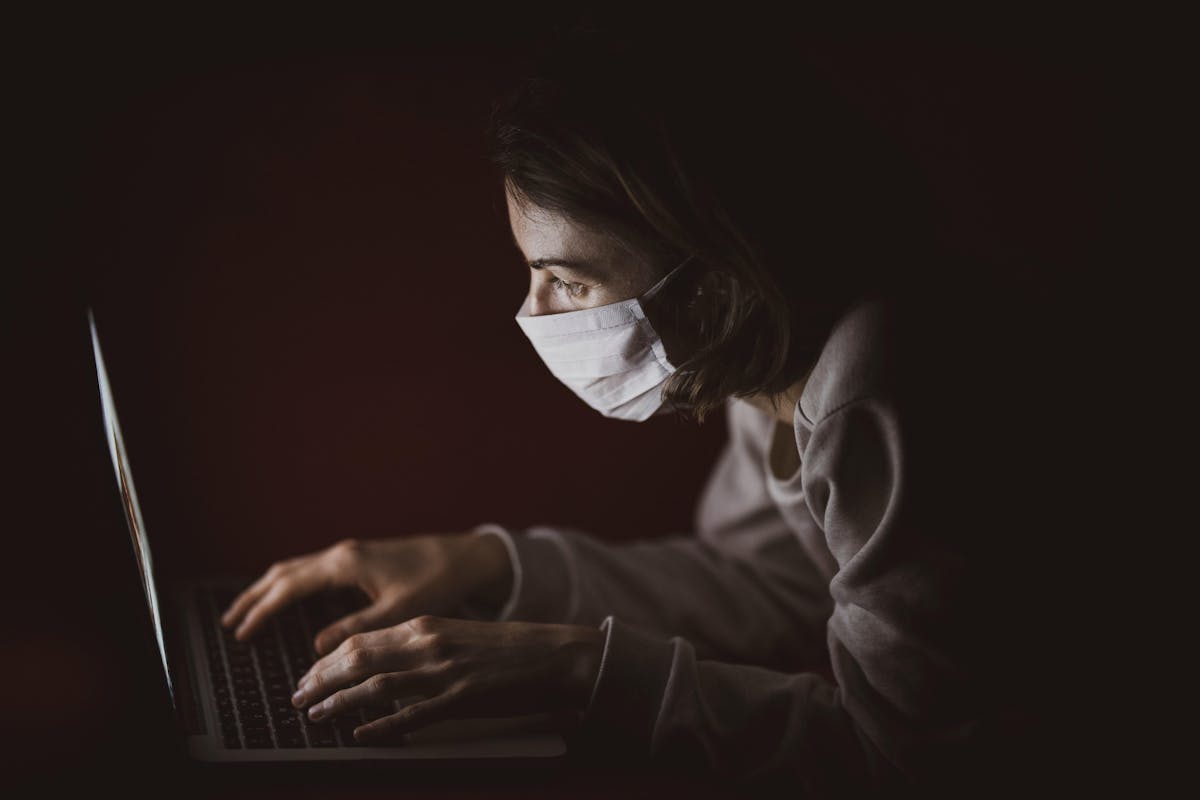 Starting a Job in a Pandemic