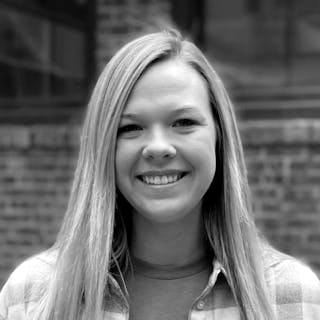 Video documentation is the key to improving handoffs and decreasing liability.

When I need to explain something complicated or solve a problem, I like to talk over the phone rather than text or email.

The same goes for contractors documenting jobs. Sometimes pictures don’t do it justice, or the issue’s too hard to explain with a comment alone. That’s where video comes in.

With video, you can capture real-time footage of the problems you see. You don’t have to rely on the photo’s timestamp or comments to help homeowners or crew members know what happened when. Just flash your watch at the beginning of the video to show exactly what time it is.

To minimize liability, we recommend recording videos before you start work and after you finish to make sure you aren’t blamed unnecessarily for any damage that homeowners find.

Let’s be honest — construction speak is very real. When you’re explaining the intricacies of a mechanical system to a coworker, they know what you mean right away. But say it to a homeowner, and they’ll look at you like a deer in headlights. After all, they hired you because they don’t know what they’re doing.

When you record videos in CompanyCam, the background audio will pair with it so you can better explain what you see, including any important details. So the next time a homeowner asks,​“Which way are you laying the floor? And what are the dimensions of that wall again?” you can tell them to reference the last video you took.

In the same vein, some issues you run into will be complex, and the people who need details on them might not be at the job site at the same time as you. Skip typing everything out and instead record a quick video explaining what you’re looking at and what they need to do.

And don’t worry about adding annotations after the fact (although those are clutch on still photos). Just zoom in and point, so there’s no mistaking what you’re referencing.

Probably the most obvious benefit of videos (but a benefit nonetheless) is you’ll need less of them. No more taking five pictures of the same thing from five different angles — take one video from different vantage points and you’re on your way.

Since you’re on your way quicker than before, you can spend some time turning that video into powerful marketing content for your business.

Last but not least, the newest benefit of video is you can record up to two minutes of it at a time in CompanyCam. It used to be 20 seconds, but we heard that wasn’t long enough to capture all the details in some jobs and industries. Now you have a full 120 seconds to record what you’re seeing, and you don’t have to press start and stop as much. Win-win.

Video is the key to improving handoffs, decreasing liability, and improving communication between homeowners, crews, and insurance adjusters. The best part is if you’re a Pro or Premium user, this feature is already in your account. Check out this tutorial to see how it works. On a free plan but need video in your life? Get in touch.

As the Retention Campaign Manager, Tiegen’s to blame for why leaving CompanyCam is so dang hard. Day in, day out, she’s busy helping customers find value in the app so they keep coming back again and again (and again). After work, she can be found hanging out with her dog (and her husband, I guess), strolling the aisles of Target, and searching for the *perfect* sour beer. 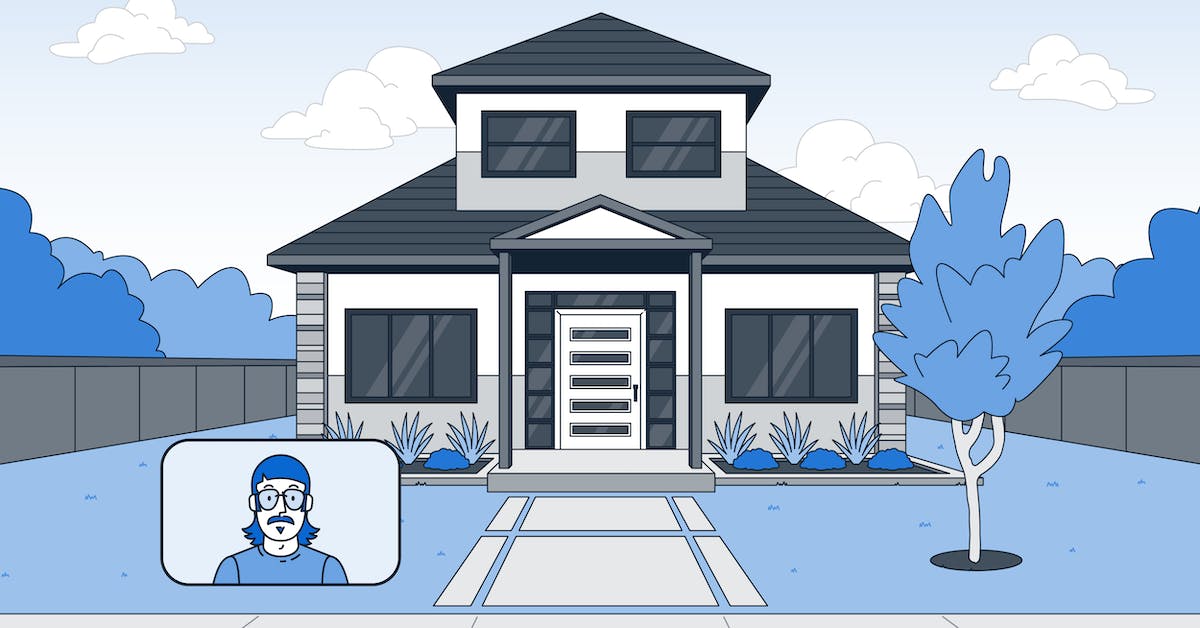 Can you walk me through CompanyCam video walkthroughs? 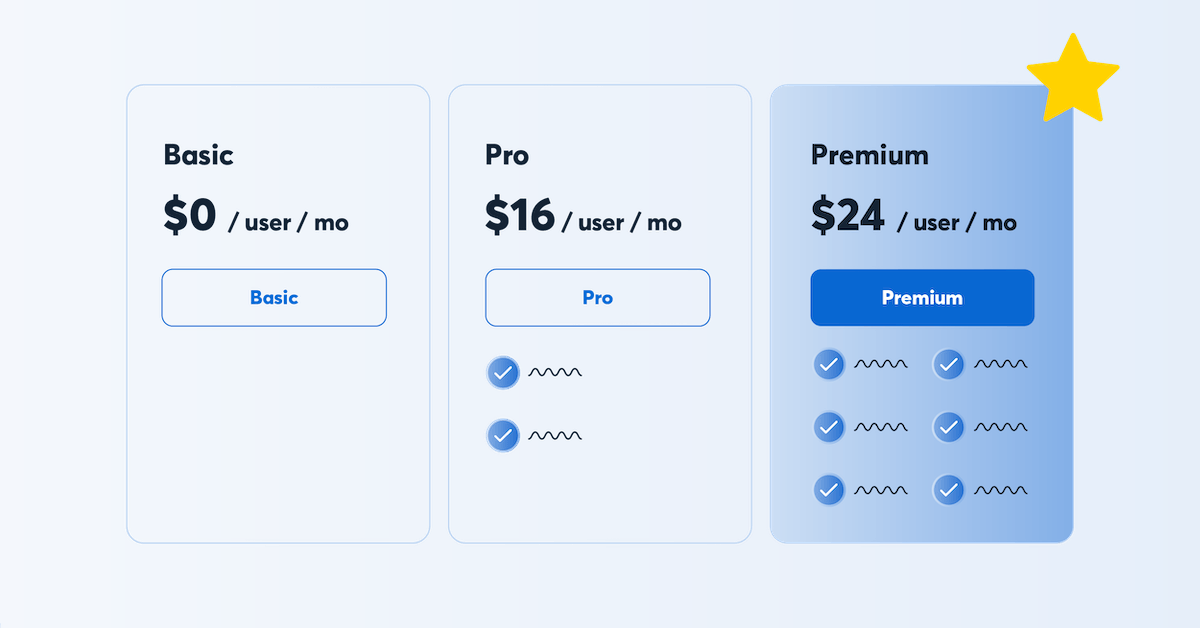 Basic, Pro, or Premium: Which CompanyCam Plan Is the Fit for Me?