Don’t Knock It Until You Try It: A Conversation with Campopiano Roofing 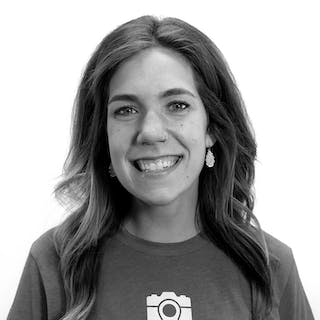 Campopiano Roofing has served Northeast Ohio and Florida for over four decades working with homeowners, custom builders, and nationally-known builders.

We spoke with Kevin Campopiano, a second-generation roofer in the family business. Kevin is no stranger to the roofing industry — he began working with the family business at eight years old. Initially, he didn’t see the value in implementing a photo documentation app into their process, but quickly changed his mind when he discovered CompanyCam.

How long have you been with Campo Roofing?

Does eight years old count? I graduated college in 2005 and I’ve been with them since. I worked through high school, college, and summers; but I’ve worked full time since 2005.

What were some of the problems that you see in roofing regarding photo documentation?

Non-existent? We’ve seen everything. I’ve seen disposable cameras and I’ve seen digital cameras. I’ve got more Canon cameras, batteries, and memory cards than you could even imagine and it’s in a desk drawer somewhere. We really just lacked a way to organize and make it work within our workflow.

We really just lacked a way to organize and make it work within our workflow.

How did you initially hear about CompanyCam?

It’s a family company. My cousin always sees stuff online and thinks ​“Oh we need to do this, we need to do that,” this was one of those ideas. I said: ​“Ricky, we don’t need to do that, we have One Drive. We have cloud storage.” I actually played devil’s advocate. I pushed back on CompanyCam at first.

It wasn’t until we started using CompanyCam that we really saw the value. Using One Drive was actually hard and convoluted and it’s hard to get the contractors on it. CompanyCam is super easy to get subs, vendors, and whoever else needs access without creating new accounts and emails and all sorts of other stuff.

How long did the implementation process take for you?

I mean you could turn CompanyCam on start using it right away. It took about 3 months to get everyone using it in on everyday life.

Which feature do you use the most?

So we look back at CompanyCam and said, ​“No, your old red shutters are the ones that are bleeding. Here are the pictures.” We totally caught him, it shut him down. That saved the whole front of the house siding job.

Do you have any specific stories about CompanyCam?

We did a roof replaced some shutters. The shutters were red. The customer calls us a week later and said the shutters are bleeding all over my siding and we were going to have to replace the siding on the house. These are brand new shutters, why are they bleeding on the house? He sent us pictures of these red streaks coming down the front of the house. So we look back at CompanyCam and said, ​“No, your old red shutters are the ones that are bleeding. Here are the pictures. We totally caught him, it shut him down.” That saved the whole front of the house siding job.

We’re ecstatic that Ricky stumbled upon us, and we’re always humbled to play a small part in helping successful businesses improve their processes to better serve their customers.

Click HERE to start your free 14 day trial with CompanyCam.

​“In 1978, George Campopiano and his wife, Kathy, started a proprietorship doing small contracts in new construction and tear-offs. At the time, Higbee’s Home Improvement and O’Neil’s Department Stores were two of the main accounts that Campopiano Roofing serviced.

Within the first eight years, George’s twin brother, Rick, joined the venture. Together, the Campopianos incorporated their business and set out to pursue more extensive business opportunities. In 1990, Pulte Homes – the #1 builder in the nation at the time– became a driving force in the growth of the company. This became a turning point for the future of Campopiano Roofing.

Stephanie is a former CompanyCamper, who fulfilled the role of Marketing Project Manager. 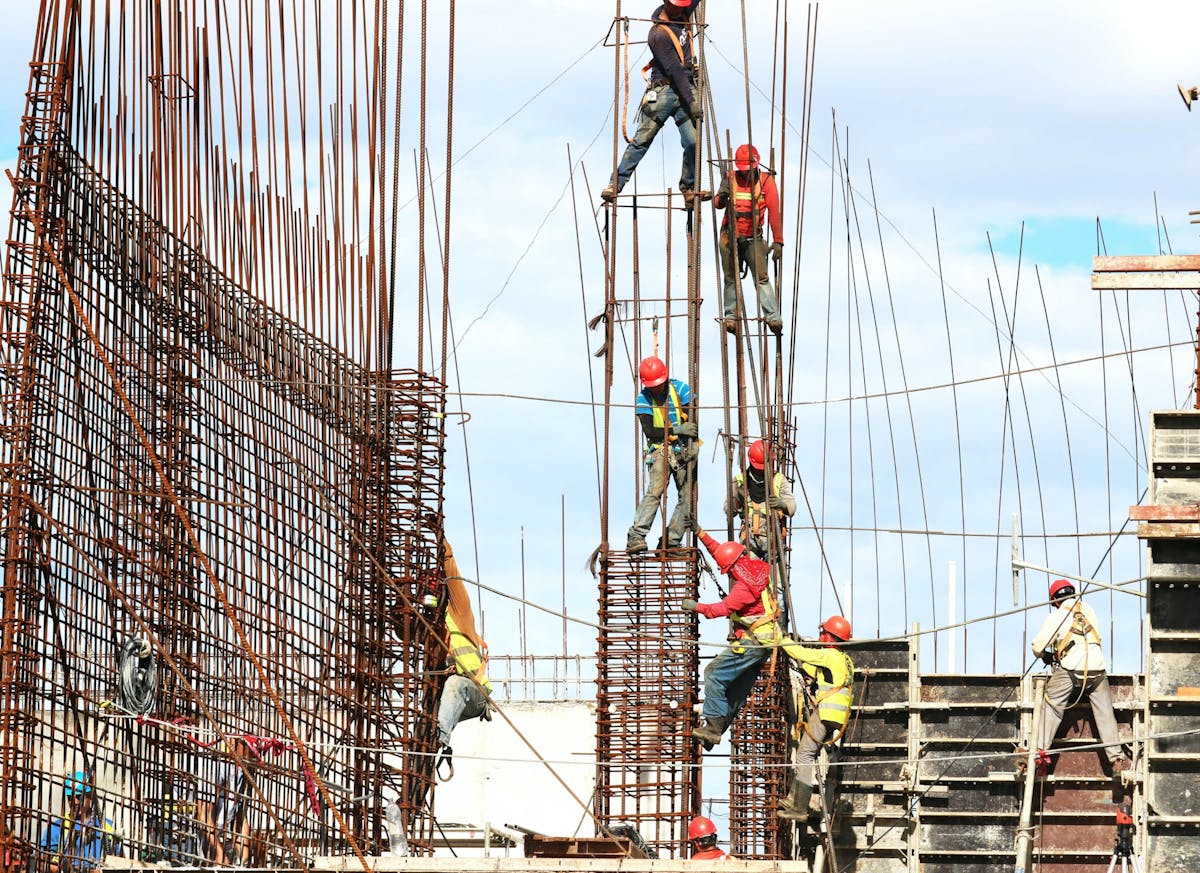 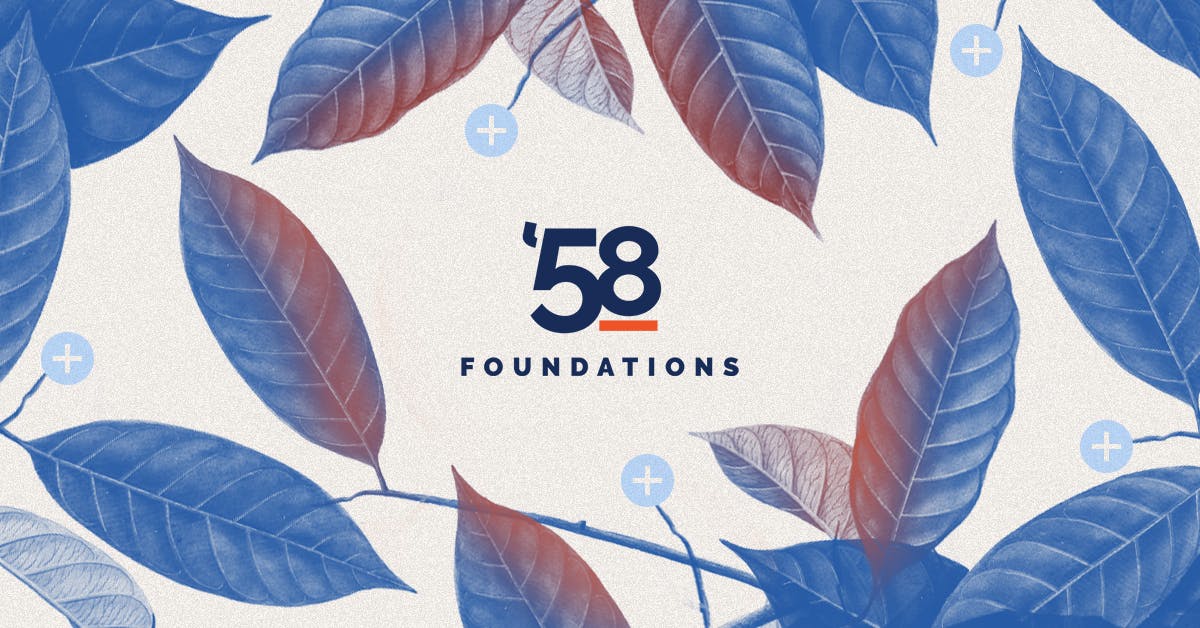 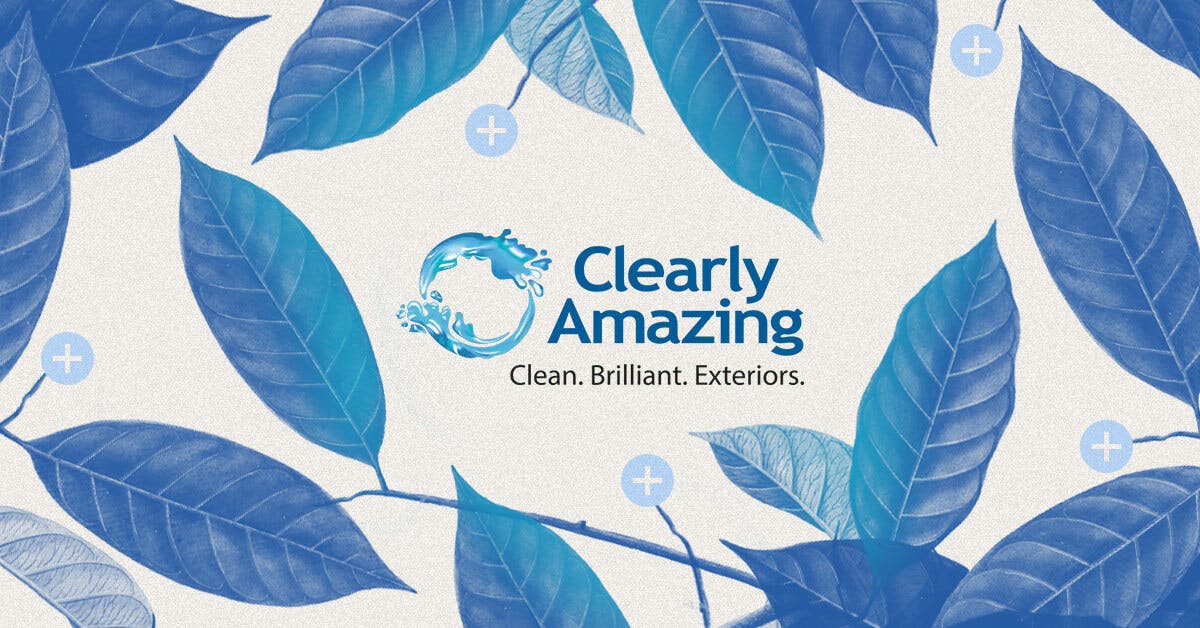