The Best Tool for a Solar Roofing Coordinator

A new development, in the more recent years has been… SOLAR. There are many buzzwords that come with this territory: solar panels, renewable energy, Tesla roofs, Tesla panels! It can be overwhelming at first glance. However, as Chuck Hunt says: ​“It’s only a matter of time before towns and cities are run by solar.”

Meet Chuck. Chuck is Wick’s Solar Roofing’s Project Coordinator. Chuck has been working at Wick’s Roofing for many years and loves his job! Check out his profile below. 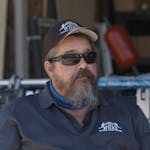 Chuck Hunt is one of Wicks Solar's project coordinators. Chuck grew up in Long Island, NY. When Chuck was 16, he started working for a local roofing company and learned the basics. Chuck says, "If you master the basics, you get to travel." He certainly has: Colorado, New Mexico, Alaska Washington, now, California. Wicks Solar is based out of central California and is known for its professional service.
Website

Chuck, along with his coworkers at Wicks Solar Roofing, use CompanyCam. CompanyCam has been a game-changer — it’s helped them level up to new heights.

Whenever Chuck needed a photo of something, the guy with the photo never seemed to be around. It was a challenge getting access to photos when you needed them most!

Now with CompanyCam, all of Wick’s photos and videos are stored in the cloud. ​“Everyone can access the photos at any given time. It makes a big difference.”

We asked Chuck, would you recommend CompanyCam to anyone? This was his answer:

“I talk about CompanyCam with everybody who listens! I recommend you all big time — especially to other contractors who keep their photos on their phone and wanna show me something. I say, ​‘Guys! You gotta upgrade’ all the time.”

Chuck believes CompanyCam is “…a much easier way to keep your photos organized.” The days of standing around and flipping through your photo albums are OVER!

“CompanyCam has absolutely exceeded my expectations with what it can do and how organized it is.”﻿

At Wicks, they have hundreds of job files and projects going on at once. Because they use CompanyCam, lots of employees can be taking photos at once and everything still stays organized. ​“It tells you the date and time they took it — it’s impressive.”

In one word, Chuck described CompanyCam as ​“awesome.”

Chuck is a man of much knowledge. Having been in the roofing industry for years, Chuck brings wise wisdom into the space. And thanks to working at Wicks Solar Roofing, Chuck knows a thing or two about renewable energy, solar power, and solar roofing.

“Everyone needs a roof sooner or later no matter who you are. So it’s a great, never-ending job.”

As the CompanyCam team interviewed Wicks Solar Roofing out in sunny California, we picked Chuck’s brain on his industry insights.

How do you learn more about the roofing and solar industry?

Chuck has some passionate things to say about the next question, too:

What’s the future growth for Wicks and the solar roofing industry?

Chuck said, ​“Solar energy is the way of the future, any way you look at it. It’s clean, it’s non destructive. We are just barely scratching the surface of what the world can do with solar. It’s also amazing because the technology for it comes worldwide. It can be added in anywhere!”

Don’t use CompanyCam yet? 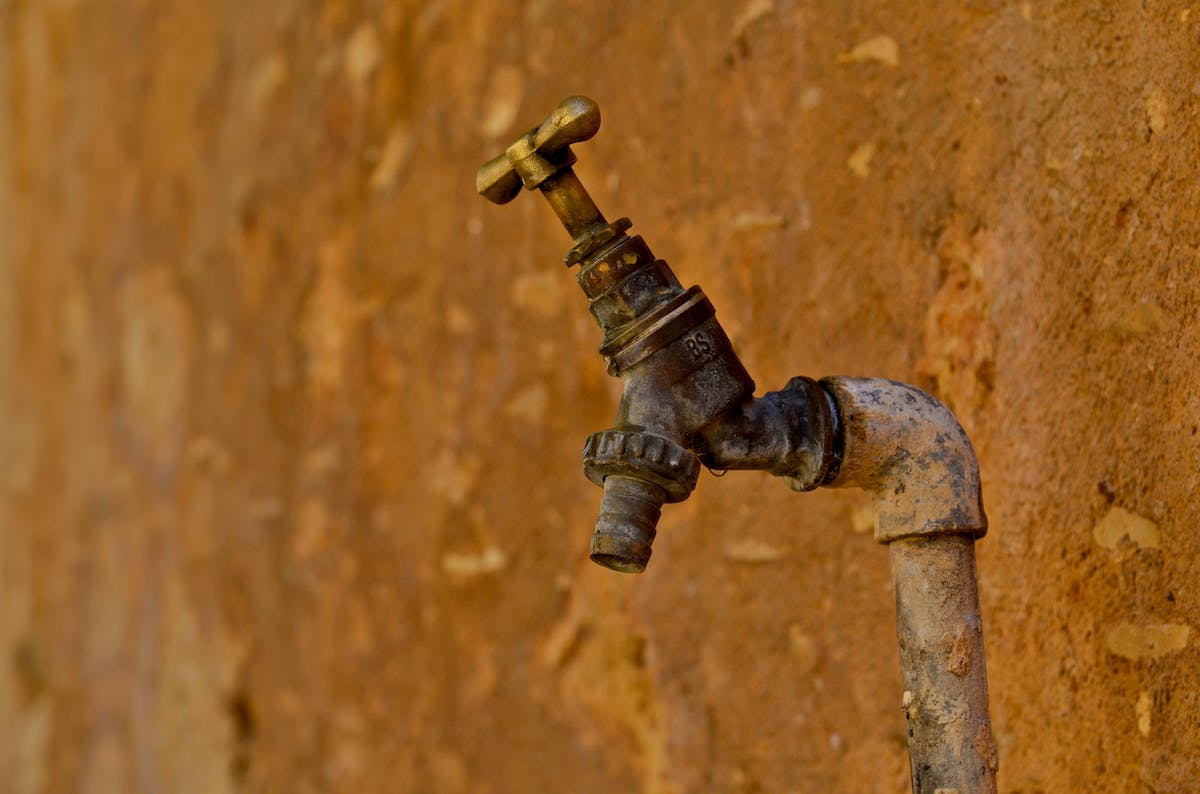 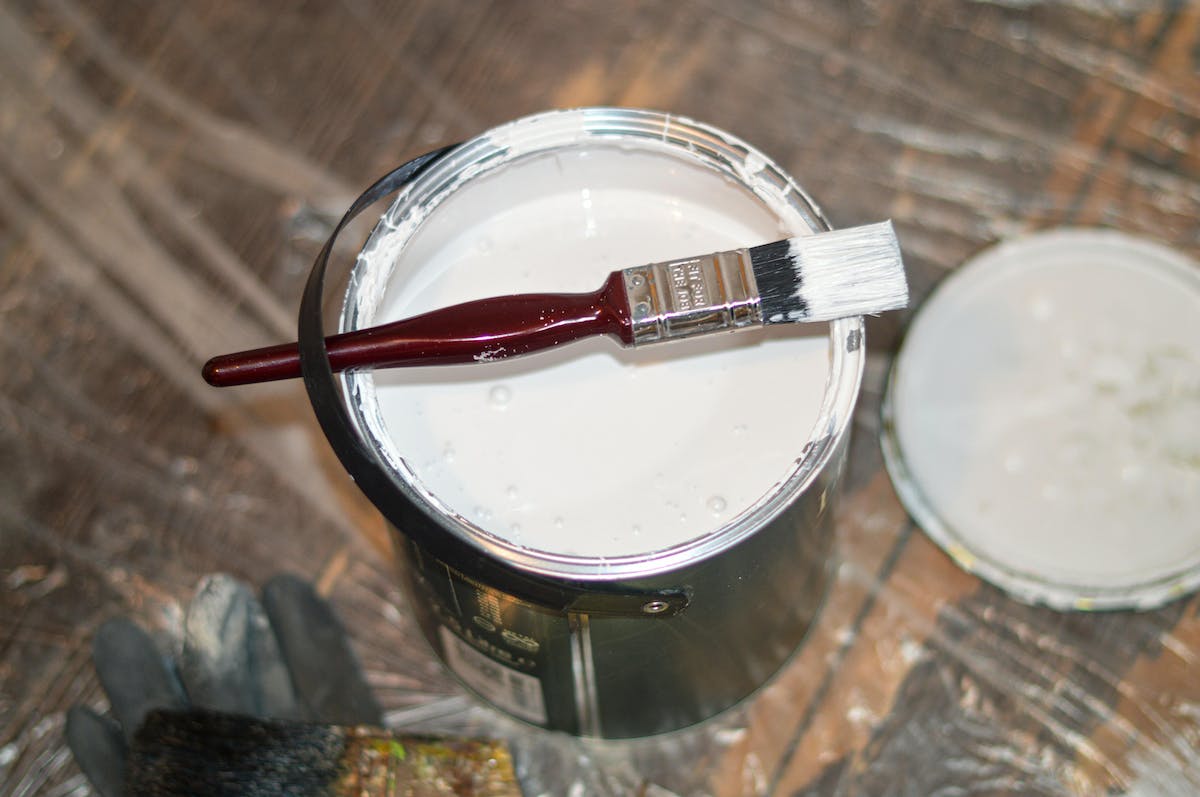 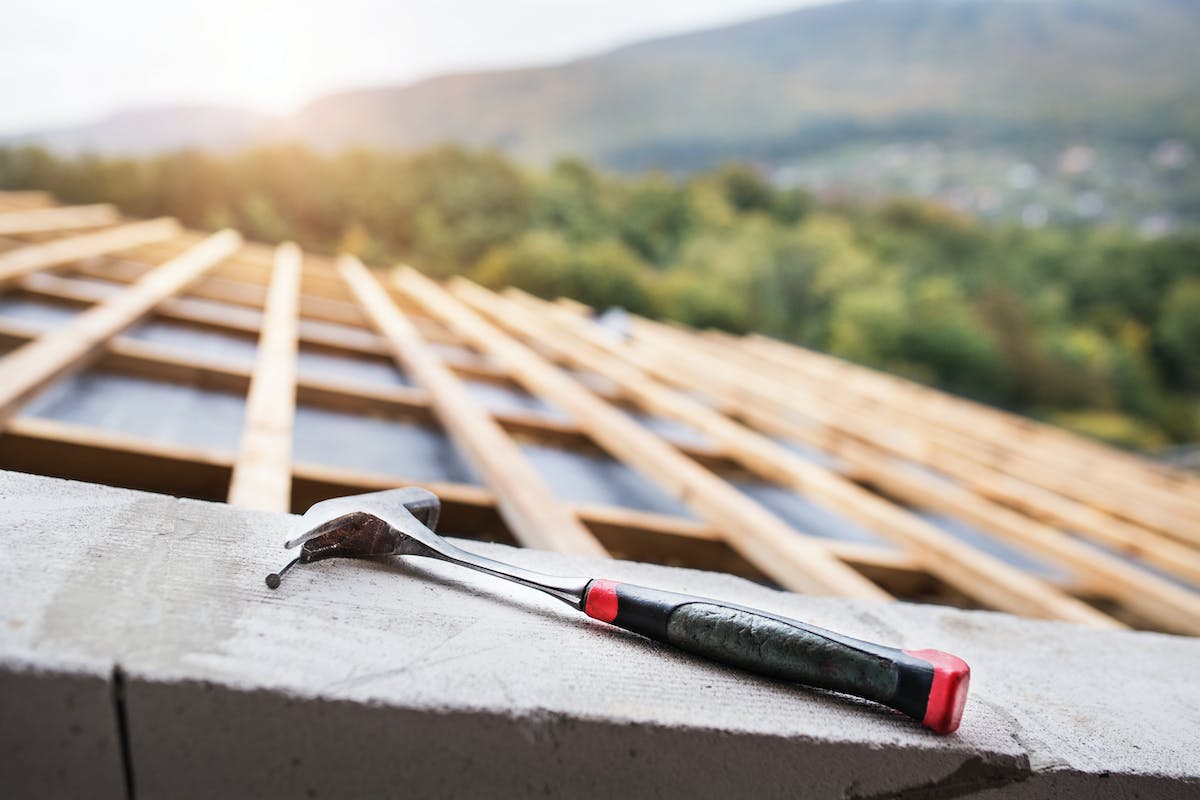