As Michael Scott once said, ​“the atmosphere I’ve tried to create here is that I’m a friend first and a boss second…probably an entertainer third.” Between Luke’s sassy All-Hands comments, Kevin’s rants about ancient aliens, and Lauren’s thoughtful ​“how are you REALLY doing today” questions, the CompanyCam executive team definitely lives up to that standard (although I‘d argue they take their jobs a little more seriously than Dunder Mifflin’s Regional Manager).

What better way to celebrate International Boss Day than a surprise blog thanking, roasting, and reminiscing on how awesome the CoCam bosses are?! Thank you Luke, Levi, Lauren, Kevin, Kelly, Kyle, and Tullen for all you do to keep this business rolling.*

*And for those wondering: Yes, your name has to start with an L or a K to be on the leadership team. Or a T, if you’re special.

“I was the third female hired at CoCam. My first week included a meeting with Luke and the other gals where Luke gave us a pep talk about being surrounded by guys and how we could always talk to him about our problems. Very thoughtful.”

“Luke says ​‘Don’t let the perfect be the enemy of the good.’ Luke also says, ​‘I don’t like that shade of blue, try this one and try 8 pixels of padding on that button.’”

“Nine times out of ten if you hear Luke cuss in frustration it’s because he spilled his coffee. In the original office, he spilled coffee almost every day, literally.”

“Once, the system was down and I couldn’t figure out what was going on. I was frustrated and said, ​‘You need to find another CTO because I have no idea what I’m doing.’ Luke immediately responded and said, ​‘No you’re our man, you got this.’ That was pretty cool of him to tell me amid a crisis.”

“Luke once dropped his laptop, building permit, and underwear in the street of downtown Lincoln while on a call with our new hire class. I’d give him a hard time about it but let’s be honest — who hasn’t done that before?”

“Levi brings stability to CompanyCam. He is organized and intentional, although he seemed to forget to send me my EOS book when I started. But then again, maybe he intentionally forgot. So what the heck is EOS, Levi?”

“I’ll never forget reaching out to Levi and asking if he would consider someone with little to no experience for a job opening. He read straight through my kind of kidding/​kind of serious proposal. The fact he was willing to give it a shot tells you a lot about the way he (and CompanyCam) thinks about hiring. It feels good to work for a company willing to invest in its talent.”

“LC’s not just any boss, she’s a cool boss. She knows that for anyone on the team to get their work done, work-life balance is imperative. She’s always checking in to make sure we’re all taking time off to deal with these weird times, and I really appreciate her for it.”

“LC is an outrageously kind and caring human being. She has such a passion for CompanyCam and its people, and puts so much care in figuring out the best ways to do right by everyone around her. She’s constantly pushing others to pursue growth opportunities and actively searches for ways to remove roadblocks that may come up. LC is always a safe place to air your grievances, celebrate your wins, and feel truly heard no matter what.”

“One of the first things Kevin told me when talking about becoming a manager was, ​‘This job can be anything you want it to be. That’s one of the best things about this company!’ It always stuck with me. After that, he added that he and the team trusted me.”

“Kevin’s beard is both intimidating and calming at the same time. It’s saying ​‘Hey, you can trust me, I’m a friendly guy. But if you cross me, you’re not gonna have a good time.’”

Kelly (Director of Sales and Support, Most Laidback Boss)

“Kelly is clever and level-headed. His sense of humor doesn’t go unnoticed amongst his team (or anyone in the office) and his no-BS approach to leadership keeps our department on the right track. He consistently teeters on the edge of innovation and realism, making him an excellent executor of projects and processes. You gotta appreciate the good vibes that Kelly brings to CompanyCam.”

“Kelly is very smelly and he loves jelly on his belly. But when he’s not being weird, he’s positioning CompanyCam’s Sales and Support teams for healthy growth and success. As one of CompanyCam’s OG sales reps, he has been adding tremendous value every step of the way. And he’s also a very good wedding dancer. The end.”

“Kyle has excellent vision, and the patience to see things through to fruition. He’s always allowed his team a long leash and a freedom to fail, which unlocks the potential behind people and ideas, and doesn’t claim the credit even if he’s the catalyst. Whether it’s a full-fledged campaign, a video, graphic design, an employee, office space, or his own house, Kyle is a master at taking something in all its worth, seeing its potential, and working towards fully recognizing that potential. Over the last three years, Kyle has made a point to hear me out on ideas, frustrations, and processes, and has impacted my career by creating a seat at the table for me where I wouldn’t otherwise belong.”

“I remember sharing a hotel room with Kyle at a conference last year. We were talking and Kyle turned on the TV and legit fell asleep, instantly. I’m pretty sure I was talking to him when he fell asleep. I’ve never been sure if I should be offended or concerned, but it definitely cracked me up in the moment.”

“Tullen is dedicated to the success of this company. Oftentimes he can be found working well into the evening to create a new spreadsheet or financial model. He lept into learning all about fundraising and did a great job as we just closed an important funding round. He is a great asset and will help our company grow steadily!”

“Tullen is the best boss I could ever have dreamed of working with. He is a friendly and open-minded boss. His never-say-no attitude always inspires and motivates me. Thank you for being a great manager, mentor, teacher, and guide!”

We have a wonderful exec team at CompanyCam, as I’m sure you can tell. But it doesn’t stop there! At CompanyCam, people are encouraged to show up, grow up, and do good. CompanyCampers are held to high standards and expected to push themselves and achieve big things. Whether you’re on the exec team, a team leader, graphic designer, sales rep, product engineer, or an intern, you’re encouraged to speak up, explore new ideas, and take ownership of CompanyCam in your own way. Simply put: if you work here, you have the tools and support to grow as an exceptional employee and a skilled leader — and then one day, a phenomenal boss. 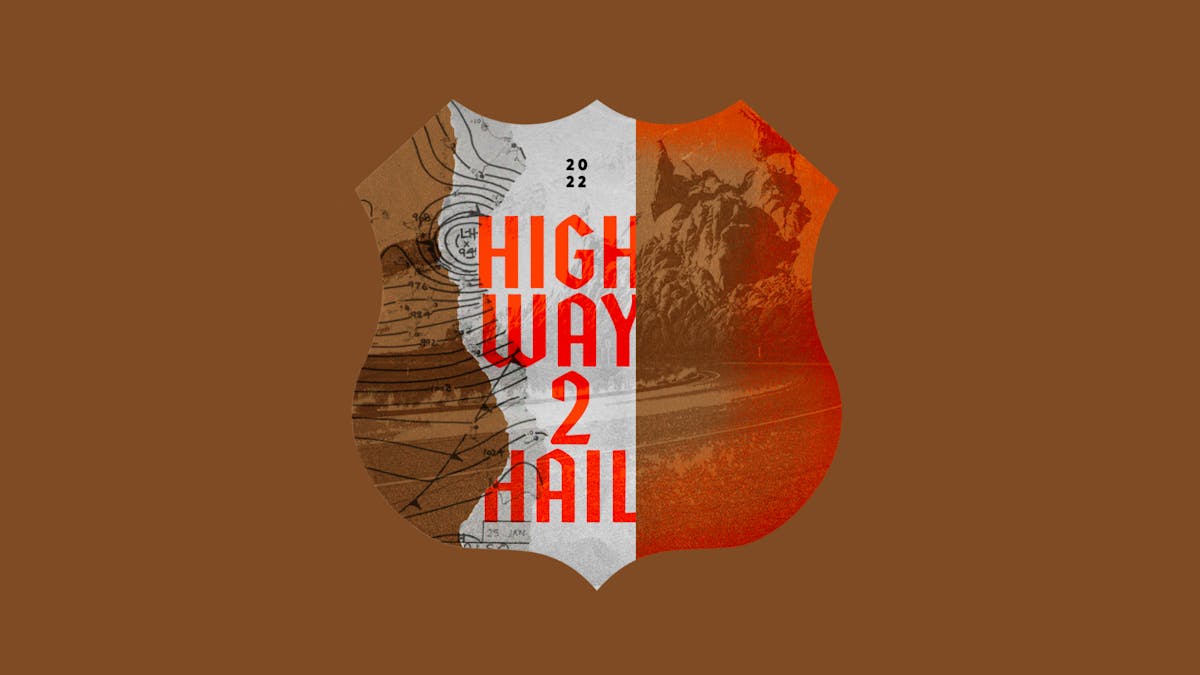 Highway to Hail 2022: The Axe was Sharpened 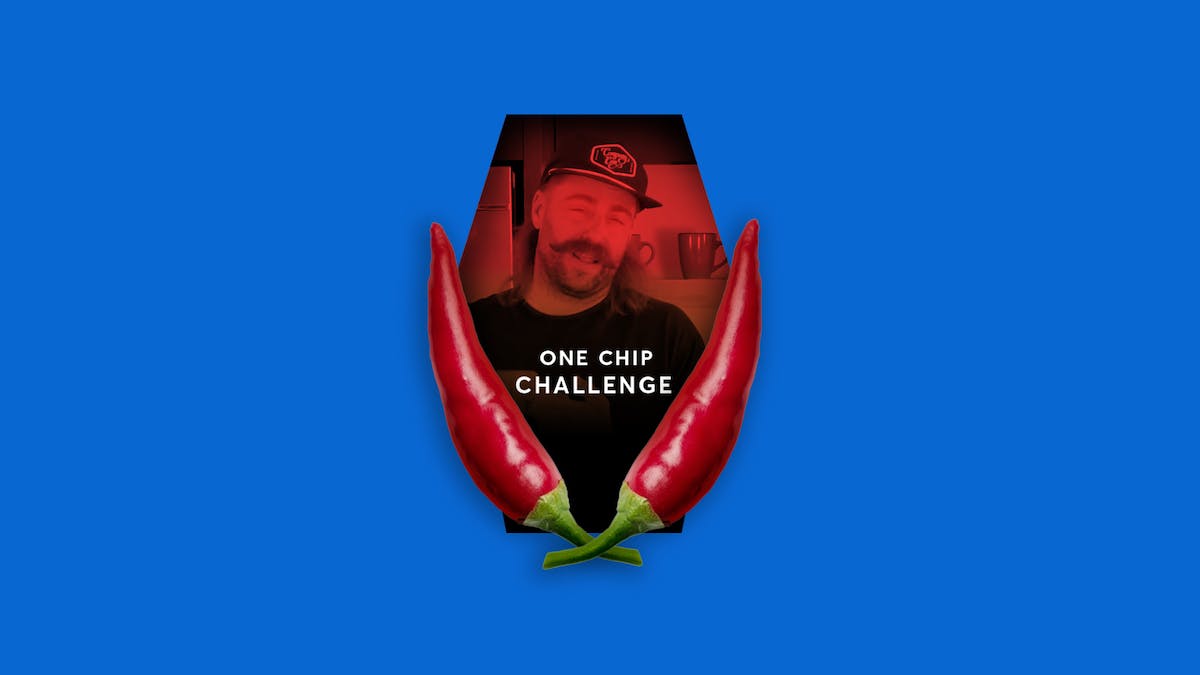 One Chip Challenge: A Spicy Recap 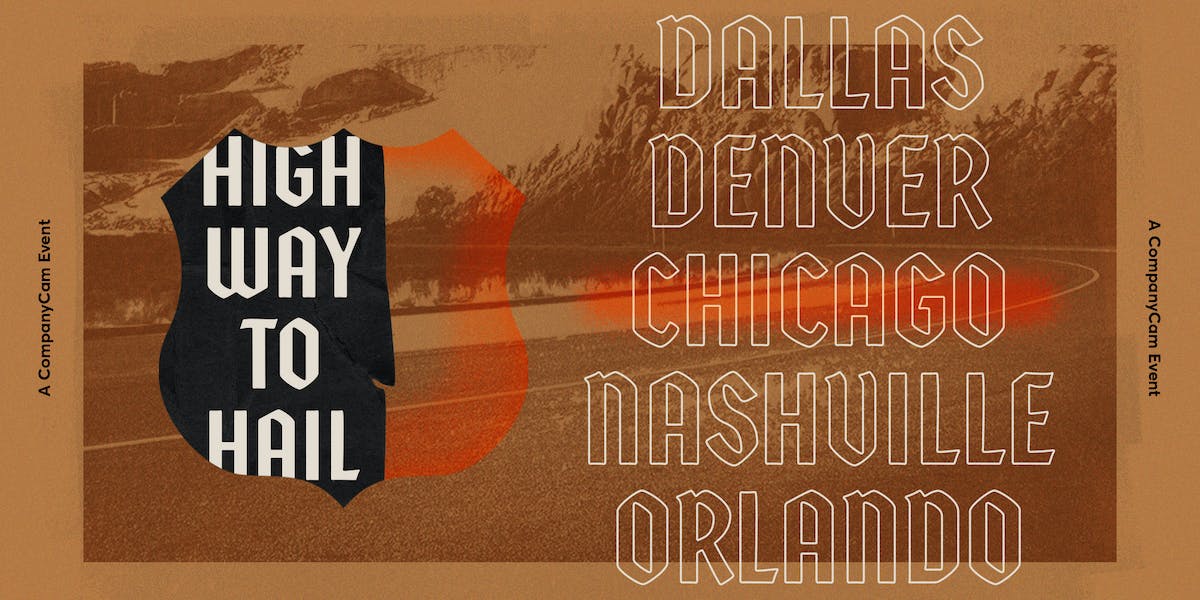 No credit card requiredAvailable on iOS, Android, and Web