Lincoln, Nebraska isn’t exactly the place that comes to mind when people think about a thriving environment for startups. No, most people think of the Silicon Valley, tech moguls, big venture capital firms, and crazy Californians.

Born and raised in Nebraska, the son of a local business owner, and University of Nebraska graduate, Hansen knows the value that lies in Lincoln. So, when he left his job at White Castle Roofing to develop CompanyCam, a photo solution for contractors, he didn’t have to go far.

Initially developed as a way for Hansen himself and his family’s business to better manage photos from job sites, CompanyCam quickly became a helpful tool for contractors in every industry. In 2015, Hansen decided to pursue CompanyCam full time and make it the best possible photo solution for contractors.

Hansen met Chad Wilken, who would later become CompanyCam’s CTO, at startup event in Omaha and quickly hit it off. Wilken joined the team within the month and began developing the software further.

As they worked to perfect the technology, Hansen began to see more and more industries where CompanyCam could be of use.

As the customer base grew, so did CompanyCam. Just two years after Hansen struck off on his own, CompanyCam was now a team of 18 working in the heart of the Haymarket in Lincoln, Nebraska. In June of 2017, Hansen was invited to compete in the first annual Inside/​Outside Innovation Summit’s pitch competition. The competition featured startups from across the Midwest, each giving a short pitch and answering questions, competing for an investment from Nelnet.

Hansen was given less than 24-hours notice that he would be competing in the contest — and he won.

“We had the idea when we saw the Nebraska community come together and support these startups from around the Midwest and we wanted to show our thanks.” - Luke Hansen, CEO, CompanyCam

After participating in the IO Summit, Hansen was struck by the support the local community poured out, and he wanted to give something back.

Later that summer, Hansen had the idea to give CompanyCam, which is regularly $19 per user per month, free to every contractor in Nebraska as part of their Homefield Advantage campaign.

“Coming from a family that started a roofing business in Nebraska and now starting my own company, I’ve come to see just how supportive the community is here,” said Hansen. ​“We had the idea when we saw the Nebraska community come together and support these startups from around the Midwest and we wanted to show our thanks.”

To celebrate the kick off of Homefield Advantage, CompanyCam will be hosting a tailgate for the University of Nebraska v. Rutgers football game on September 23, 2017. The tailgate will be sponsored by Union Bank and Trust, Relentless Merch, White Castle Roofing, Haymarket Square Developers, Revolution Wraps, and The Doughnut Hole. A second and final tailgate party will take place on October 14, 2017 for the University of Nebraska vs. Ohio State football game. Tailgates will be located in the historic Haymarket Distrcit in Lincoln, NE at the Corner of 8th & N. The Lincoln, NE community has already shown great support for local startups and CompanyCam is excited for the opportunity to give back.

The Homefield Advantage campaign will kick off on September 18, 2017 and last until October 31, 2017. Customer’s free year of CompanyCam (up to 5 free users per company) begins the date they sign up and will end in the fall of 2018. For more information head to neb​cam​.com!

Jordan Roark is our Partnership Marketing Coordinator. She spends her days working alongside our Business Development team and our industry partners to create impactful events, content, and experiences for CompanyCam users. As the former Voice of CompanyCam with a background in content marketing, she’s your go-to for partner blogs, webinars, and podcasts.

When she clocks out, Jordan enjoys losing at darts, watching stand up comedy specials, and attempting to convince everyone she’s a real 90’s kid. 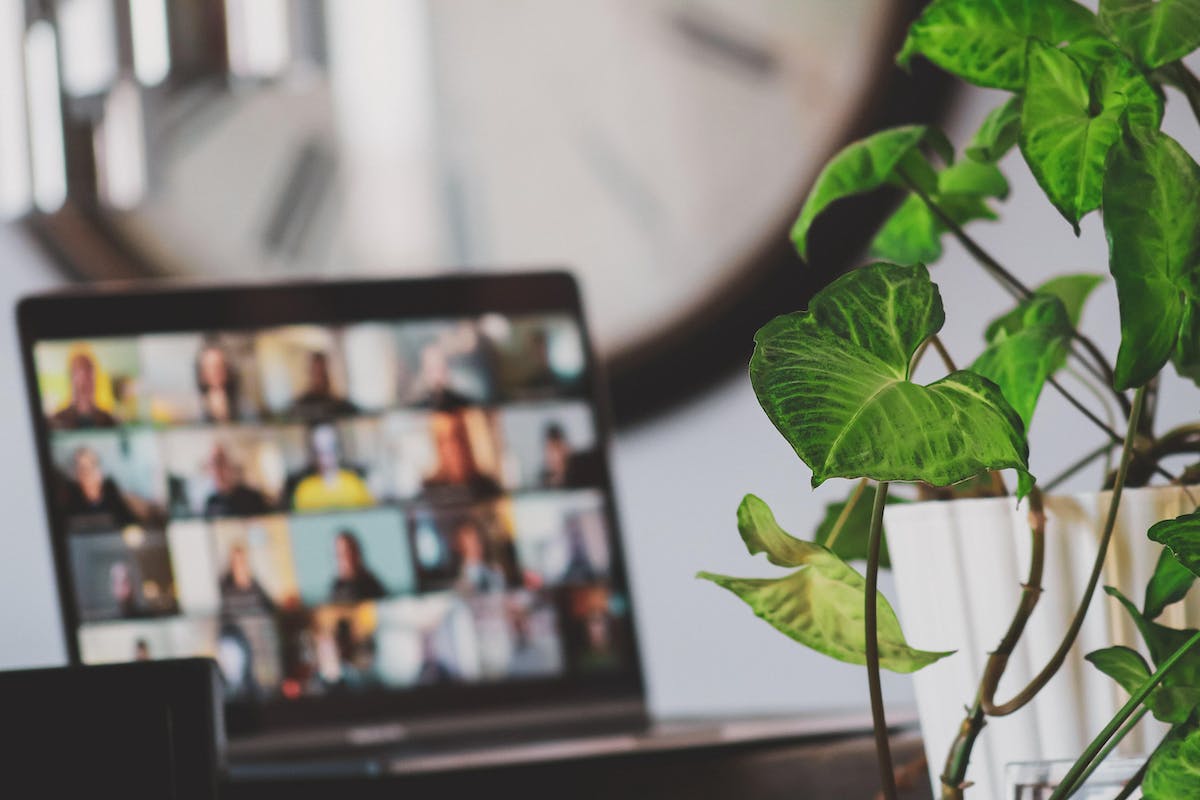 CompanyCam Customer Advisory Board — Class of 2021 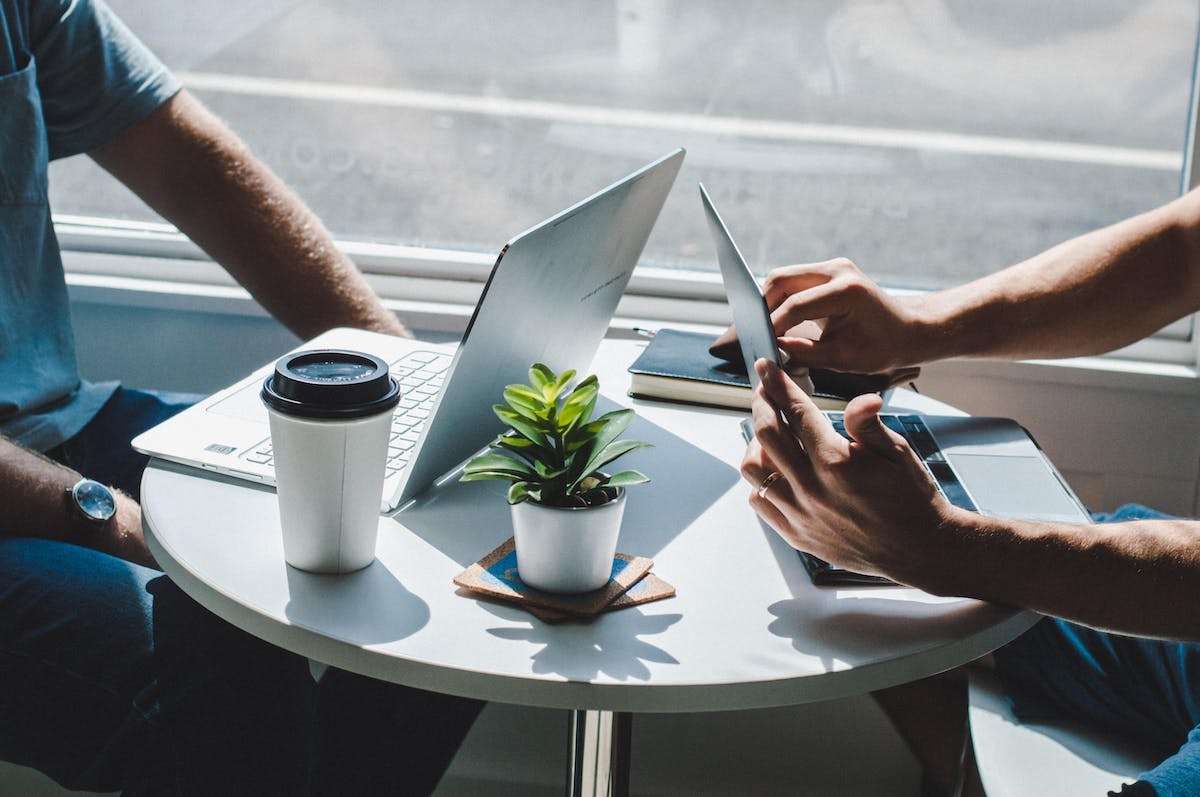 Interview Etiquette: Don’t Be Late and Don’t Be Boring

2020: The Year of New Features, People, and Partners